THE SHIPWRECKS AND THE SUNKEN CITIES

Due to its geographical structure, the natural bays on the southern coast of Turkey have always provided safe anchorage to the ancient sailors, paving the road to the discovery of countless ancient cities, which became ancient trade centers. Many ancient ships sunk due to the harsh sea conditions while sailing from one harbor to the other and famous ancient monuments or cities sunk due to the earthquakes in ancient times. Ancient cities such as Aperlai, Kekova, Simena and Theimussa, which were founded in the 10th century BC by the Lycians, partially or fully, are under water now. It is also in this region of Turkey that the oldest shipwreck of the world was discovered with an amazing amount of cargo transported between the East and the West during the Bronze Age period. Many other ancient shipwrecks were also found off the coasts of Turkey, which made Turkey as one of the most important underwater archaeology centers of the world. Our tour not only takes us to eye-witness these sunken cities and focus on the underwater richness of Turkey, but also will help us to understand the rise and fall of many cultures while sailing on a private boat and enjoying the turquoise waters of the Mediterranean. 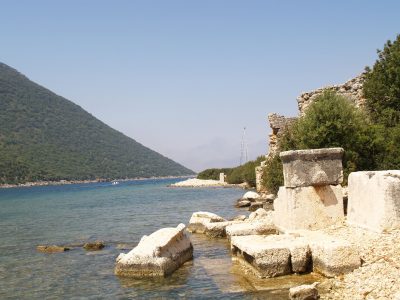 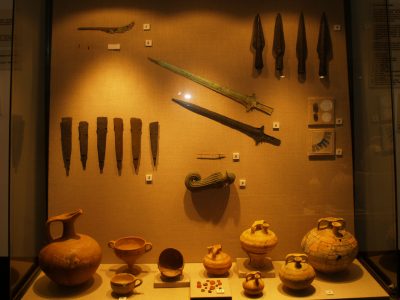 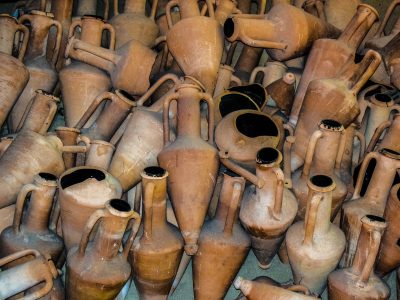