THE SELJUKS AND RUMI

The Anatolian Seljuk Sultanate was the Seljuk Turkish sultanate that ruled almost all of Anatolia for over two hundred years with their capital in Konya. The Seljuk Turks won a decisive victory over the Byzantine Empire at the Battle of Manzikert in 1071, which made Anatolia a permanent Turkish homeland from then on.

Anatolia was new to Islam and the Seljuk Turks brought new artistic elements from Asia. They were among the first to cultivate Islamic art and architecture in these lands with Perso-Islamic traditions and maintained established designs, materials, and techniques in their congregational mosques, hospitals, theological schools, monumental tombs, caravanserais, and royal palaces. The Seljuk buildings were decorated with relief work, which created a beautiful interplay of light and shade in the sunlight and are often described as ‘poetry in stone’.

Poets, Sufis and scholars found patronage under the Seljuk rulers, which paved the road to great progress in science, literature, architecture and religion. The art of Islam was powerfully influenced by Sufism, which regarded the material world of appearance, with its varying aspects, as a reflection of the divine will, recreated at every breath. Inspired by this trend of thought and spirituality, we have designed this special tour particularly for a better understanding of Sufism and the Seljuk architecture, which still plays an important role model in Turkish culture. Your tour will include the Sufi centers, the Tomb of Rumi in Konya and the most important Seljuk monuments through Amasya, Tokat, Sivas and Lake Van. 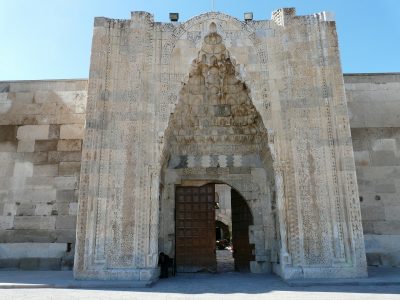 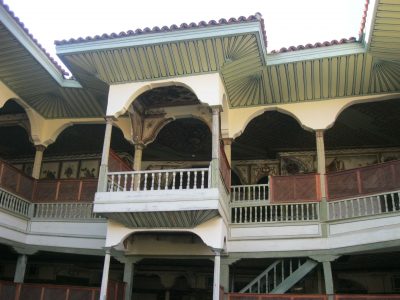 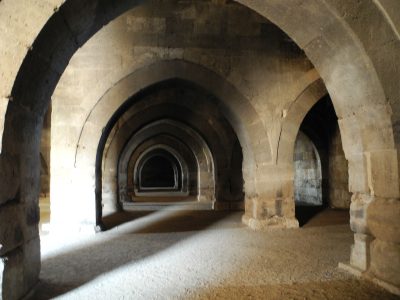 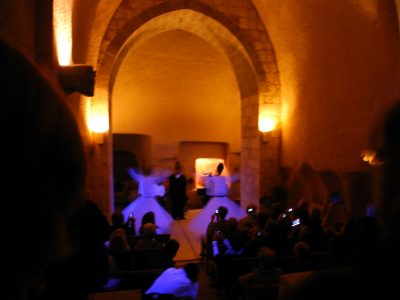