TREKKING THE KACKARS AND THE LYCIAN WAY

The eastern Black sea region is the home of one of the most beautiful and historical mountain ranges in the world, with a wide range of peoples, cultures and architecture in the valleys, including Georgian-speaking Muslims and countless churches and fortresses atop the hills. The wildlife and vegetation are another important reason to trek the Kackars with a huge variety of endemic plants growing at different altitudes. The Kaçkar range is often described as the most spectacular mountain range in Turkey, fronting the Black Sea to the north and the valley of the Çoruh River to the south. The Kaçkars with an elevation of 3,937 metres, are glaciated mountains which are alpine in character, with steep rocky peaks, lush vegetation and numerous mountain lake. This area was declared a national park in 1994.

The Lycian Way is a 540 km well-marked footpath with many ascents and descents around the coast of Lycia in southern Turkey, from Fethiye to Antalya and is considered one of the ten most beautiful long distance hikes of the world. The Lycian trail is a special route, which enables you to discover not only the old Roman roads but also the pre and post Roman roads of ancient Lycia with spectacular views of both the sea and mountains. It is also the only region in Turkey where you will encounter the true nomads, still “on the go” despite all the pressure of modern days. 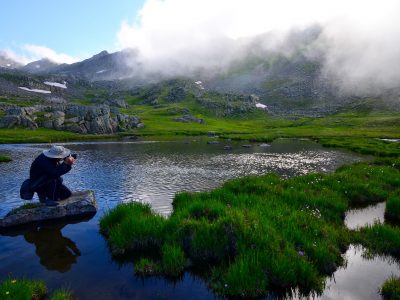 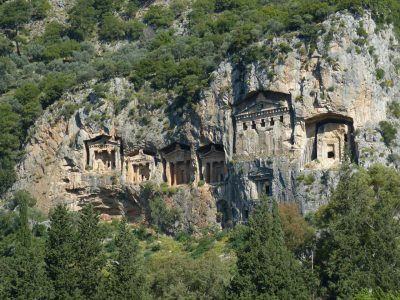